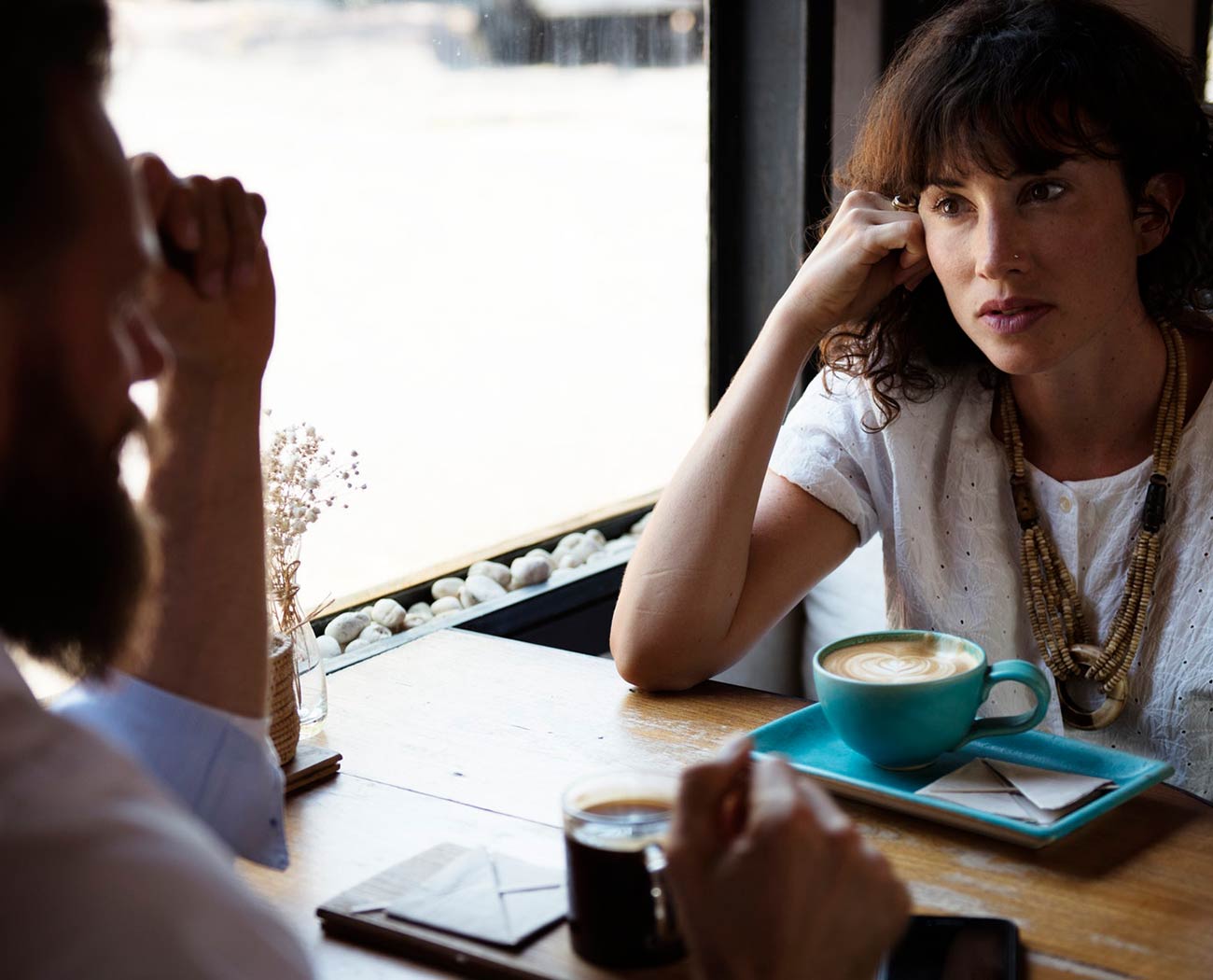 A French press, also known as a cafetière, cafetière à piston, caffettiera a stantuffo, press pot, coffee press, or coffee plunger, is a coffee brewing device. Two French inventors (Mayer and Delforge) patented in 1852 a forerunner of the French press. A patent was filed by a Frenchman, Marcel-Pierre Paquet dit Jolbert, officially published on August 5, 1924. In 1923 Ugo Paolini, an Italian, lodged patent documents relating to a tomato juice separator and he developed the idea of making a coffee pot with a press action and a filter. He assigned his 1928 patent to Italian designer Attilio Calimani and Giulio Moneta who filed it in 1929. 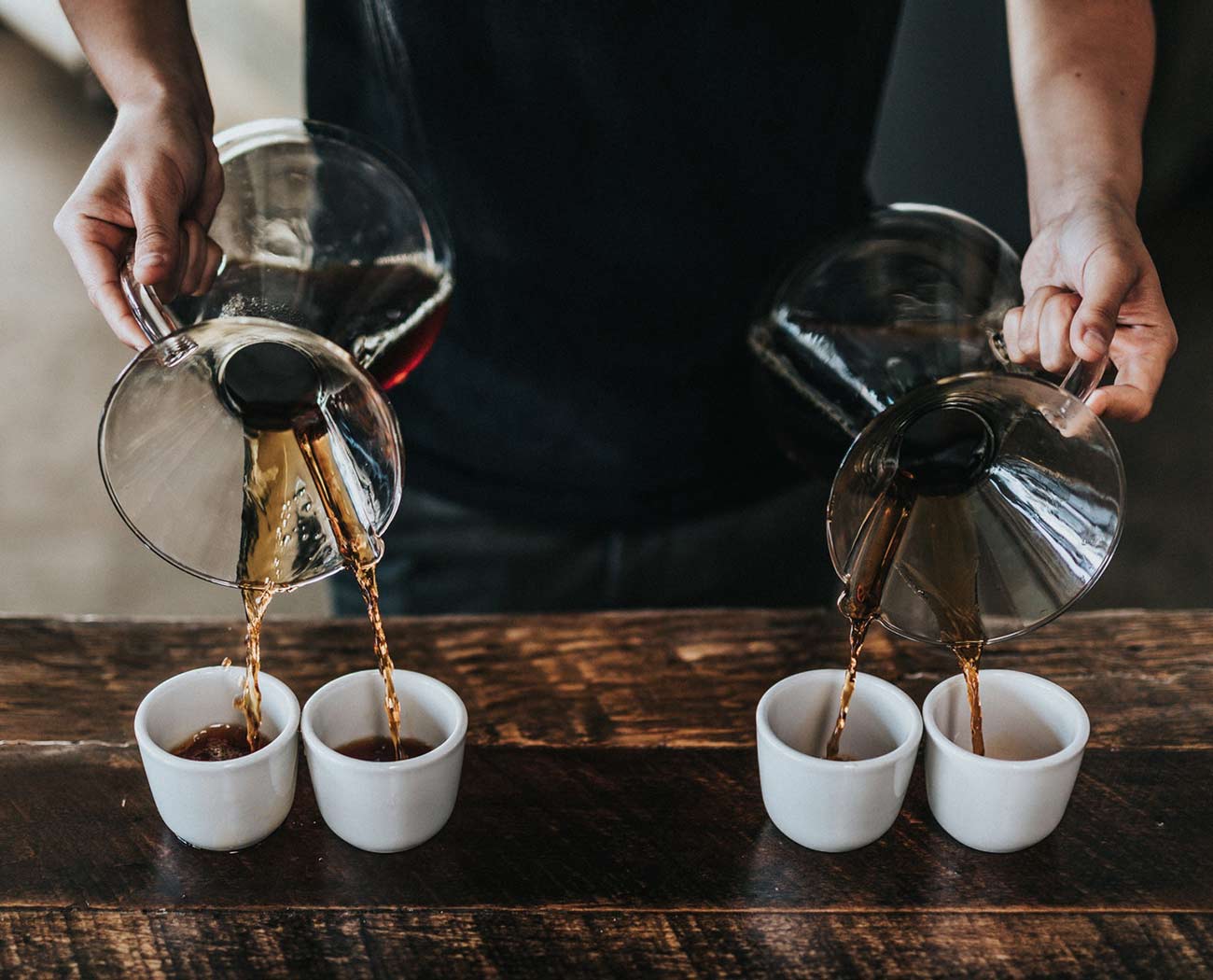 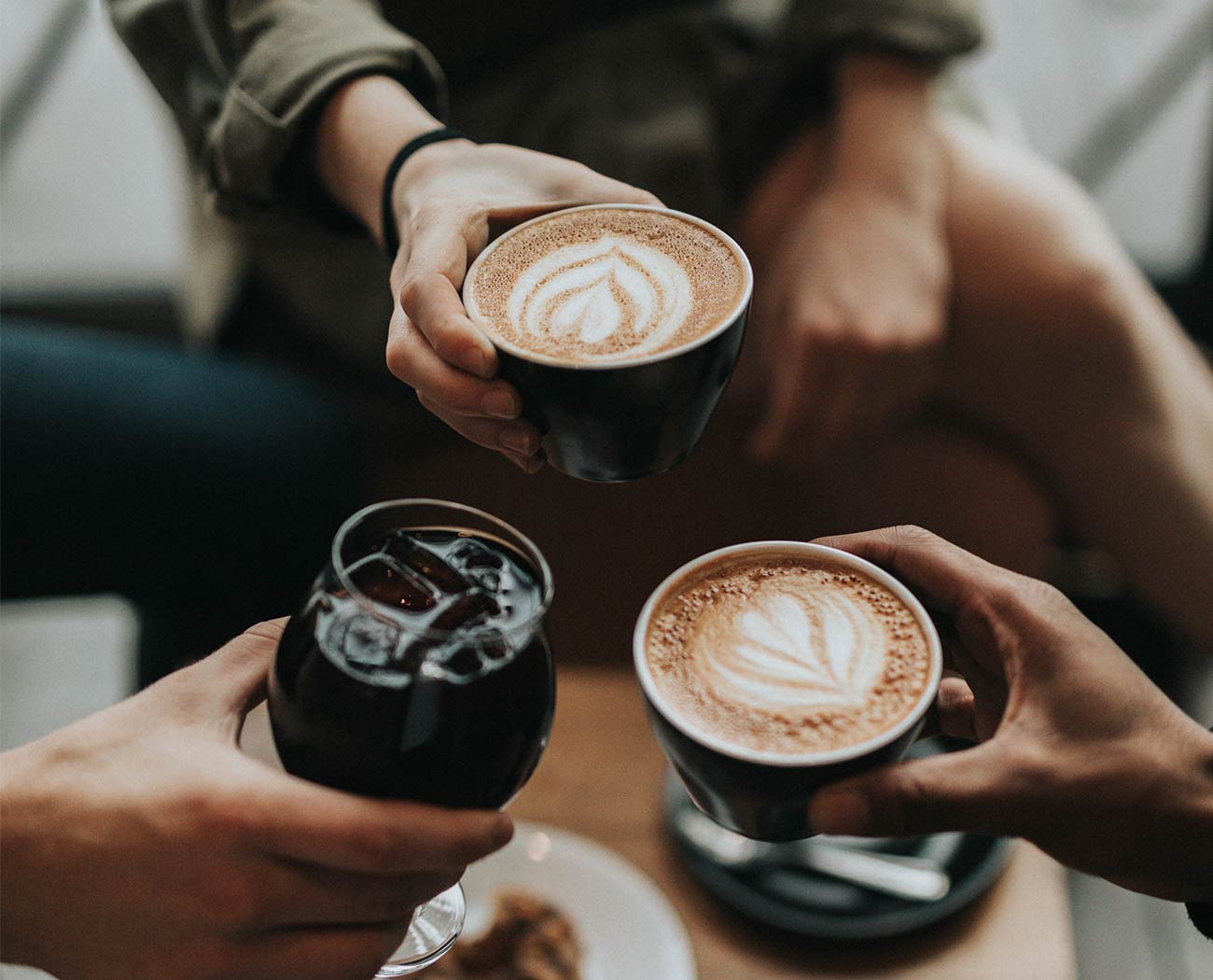